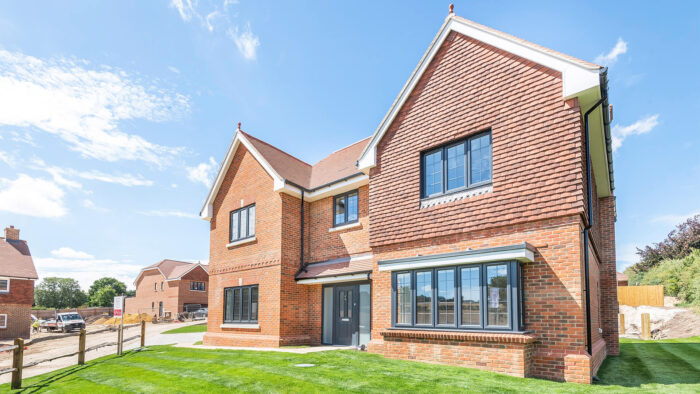 The picturesque village of Upton Grey was once the residence of Charles Holme, a leading figure in the Arts and Crafts movement that flourished between 1880 and 1920. In the village lies Holme’s 15th century Manor House famed for its recently discovered and subsequently restored Gertrude Jekyll designed 4.5 acre garden. To this day it is the most complete and authentic Jekyll garden in existence.

Inspired by Charles Holme, ‘Holme Hill’ is just a short walk from the Manor House and perched on an elevated pasture with scenic views overlooking Upton Grey and the unspoiled Hampshire countryside. Sympathetically blending into the surrounding grassland, each of Holme Hill’s ten bespoke luxury homes is built on a spacious plot and features five bedrooms, superb open living spaces and professionally landscaped gardens. With direct access to picturesque walkways and numerous bridle paths, Holme Hill is a unique opportunity to live in the heart of some of Britain’s best countryside yet just a short distance from several thriving towns, road and transport networks.

Situated in the North Hampshire Downs between Alton, Farnham and Basingstoke, the picturesque village of Upton Grey and its surrounding 2,503 acres was once in the ownership of the ‘De Grey’ family from where the village took its name. To this day, the village retains its historical character as evidenced by the twenty seven listed buildings dispersed throughout several country lanes. The quintessential village amenities include the 18th Century Grade II listed Hoddington Arms public house, 12th Century medieval St Mary’s Church, a village hall, shop, post office, and a charming duck pond.

Work in the city live in the country

As a contrast to village living, the nearby town of Odiham caters for day-to-day needs while more comprehensive shopping and recreational facilities are located in Basingstoke, Farnham, Reading and Fleet. Independent Schools in the area include Daneshill, Cheam, Lord Wandsworth College, Bradfield, Wellington College, St. Swithun’s and Winchester College. Local and regional communications are excellent with access to the M3 (Junction 5 and 6) within easy driving distance and Basingstoke, Hook and Winchfield mainline railway stations providing fast and regular service to London Waterloo. 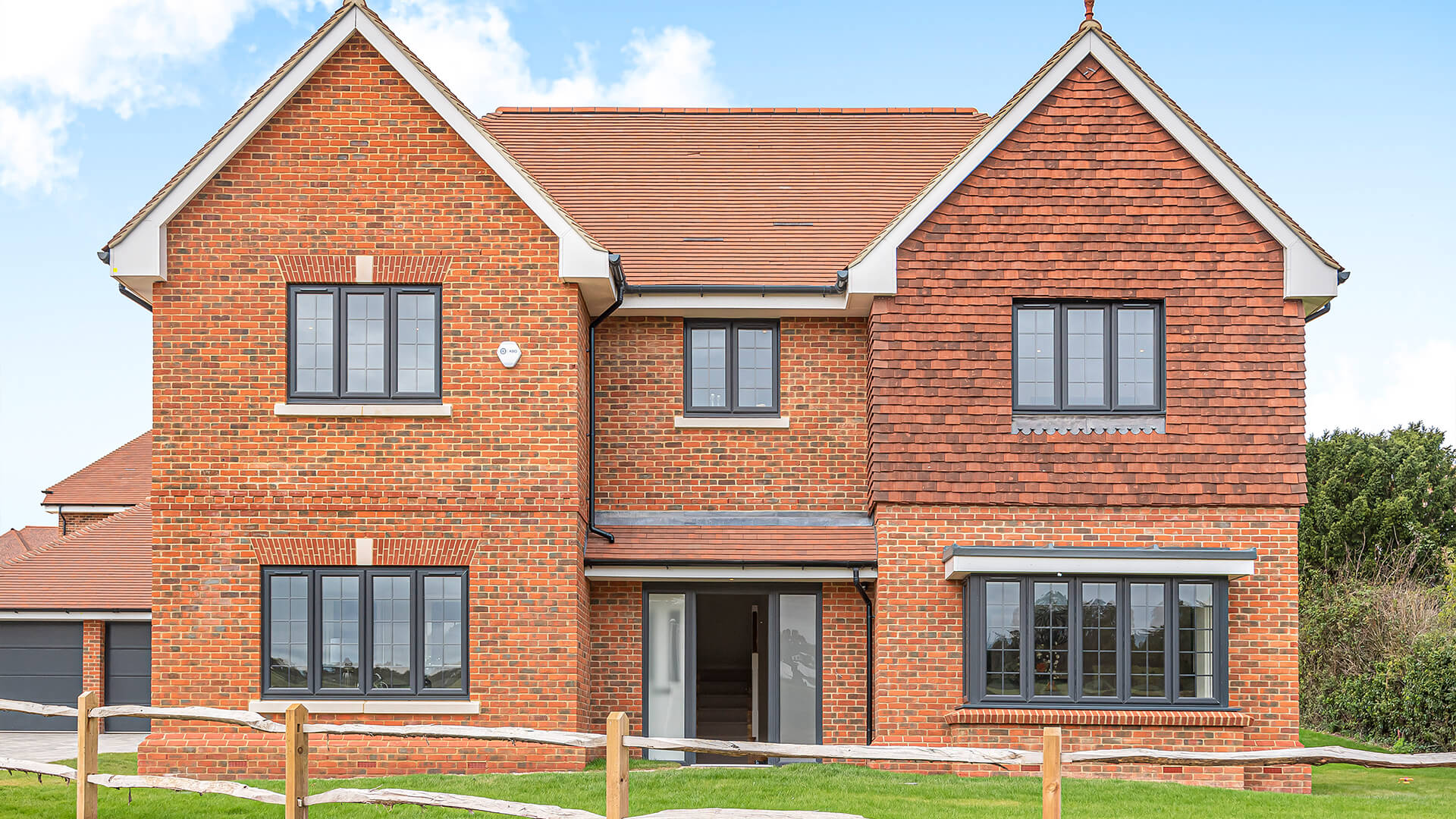 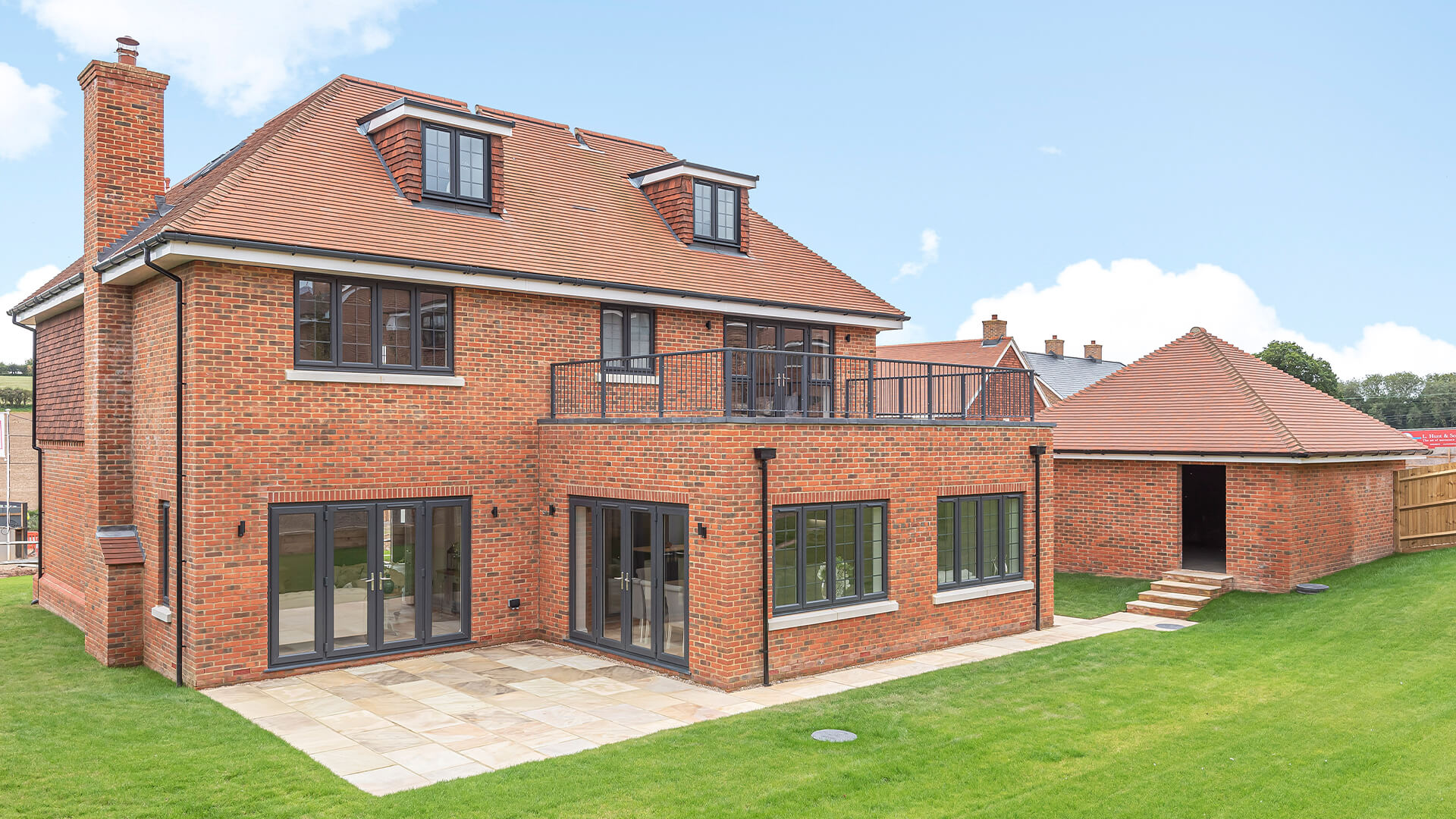 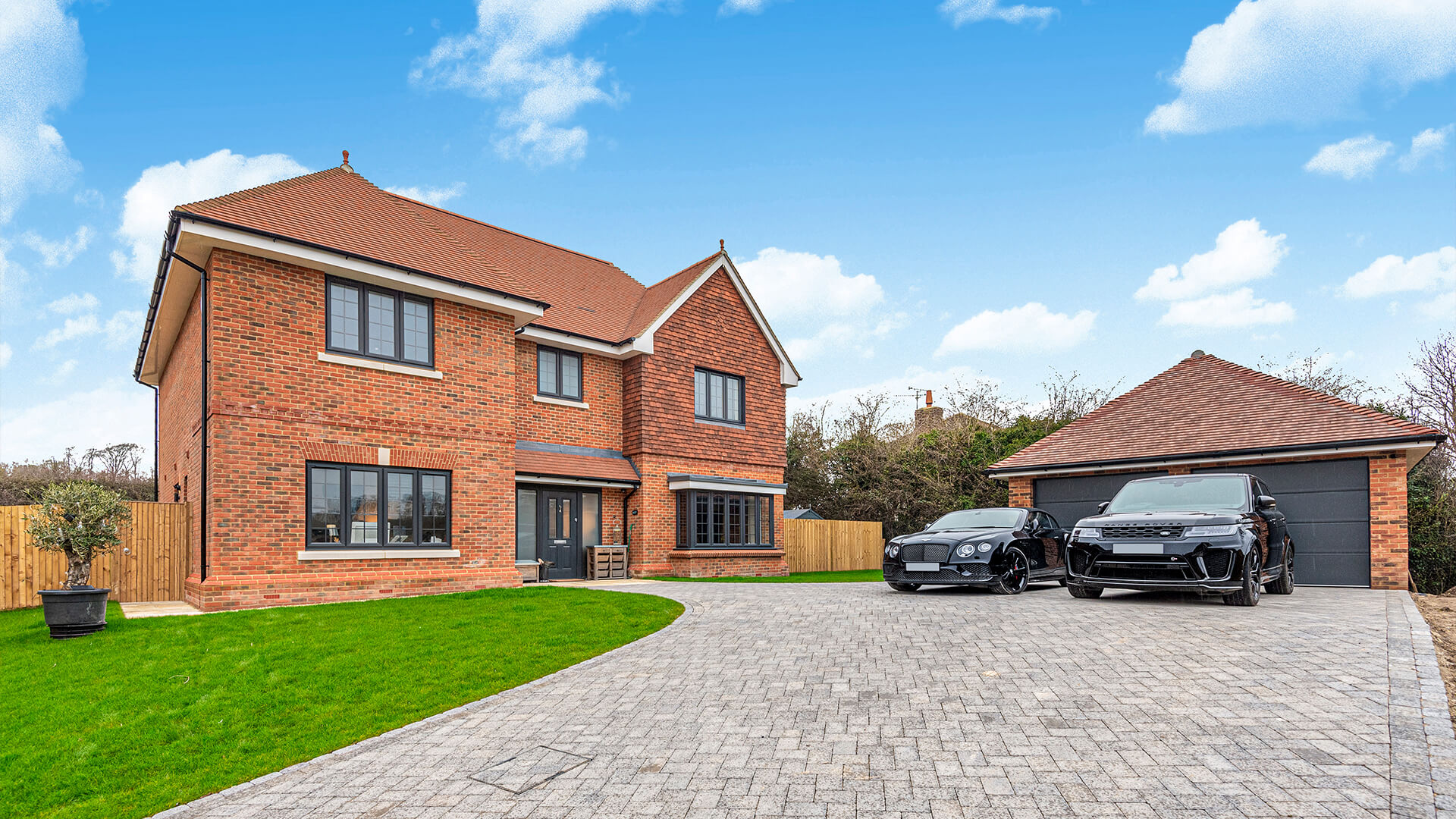 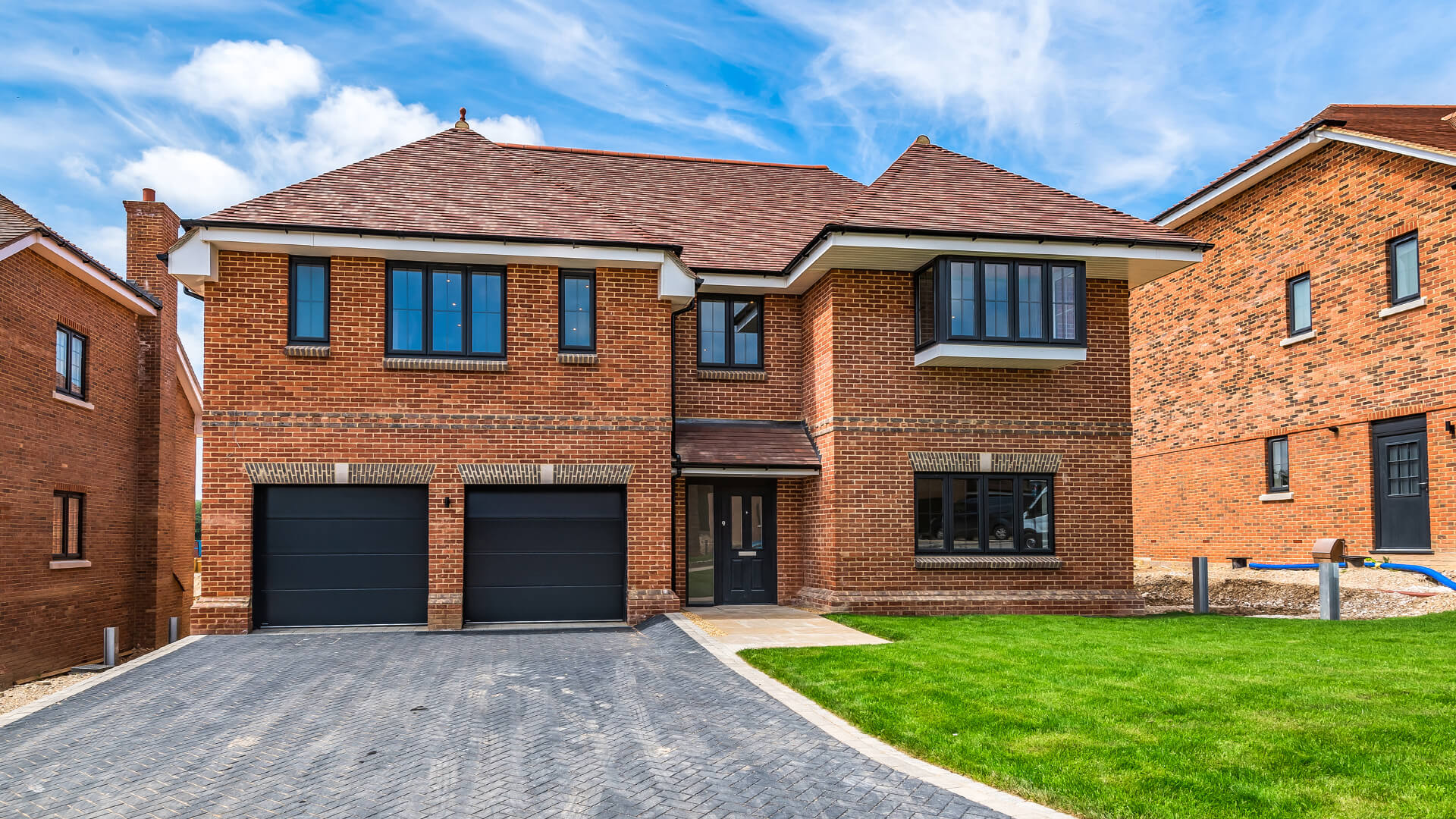 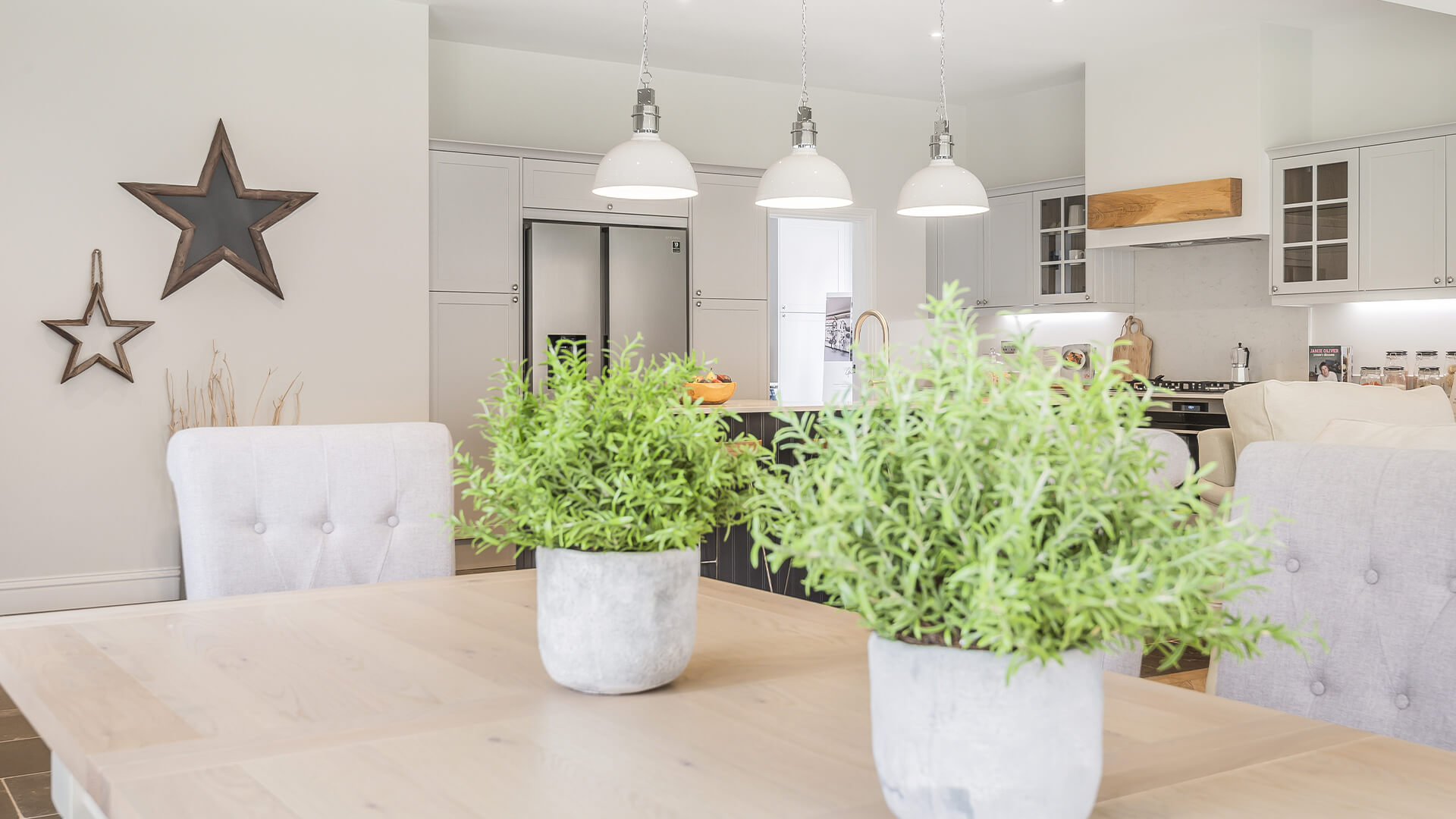 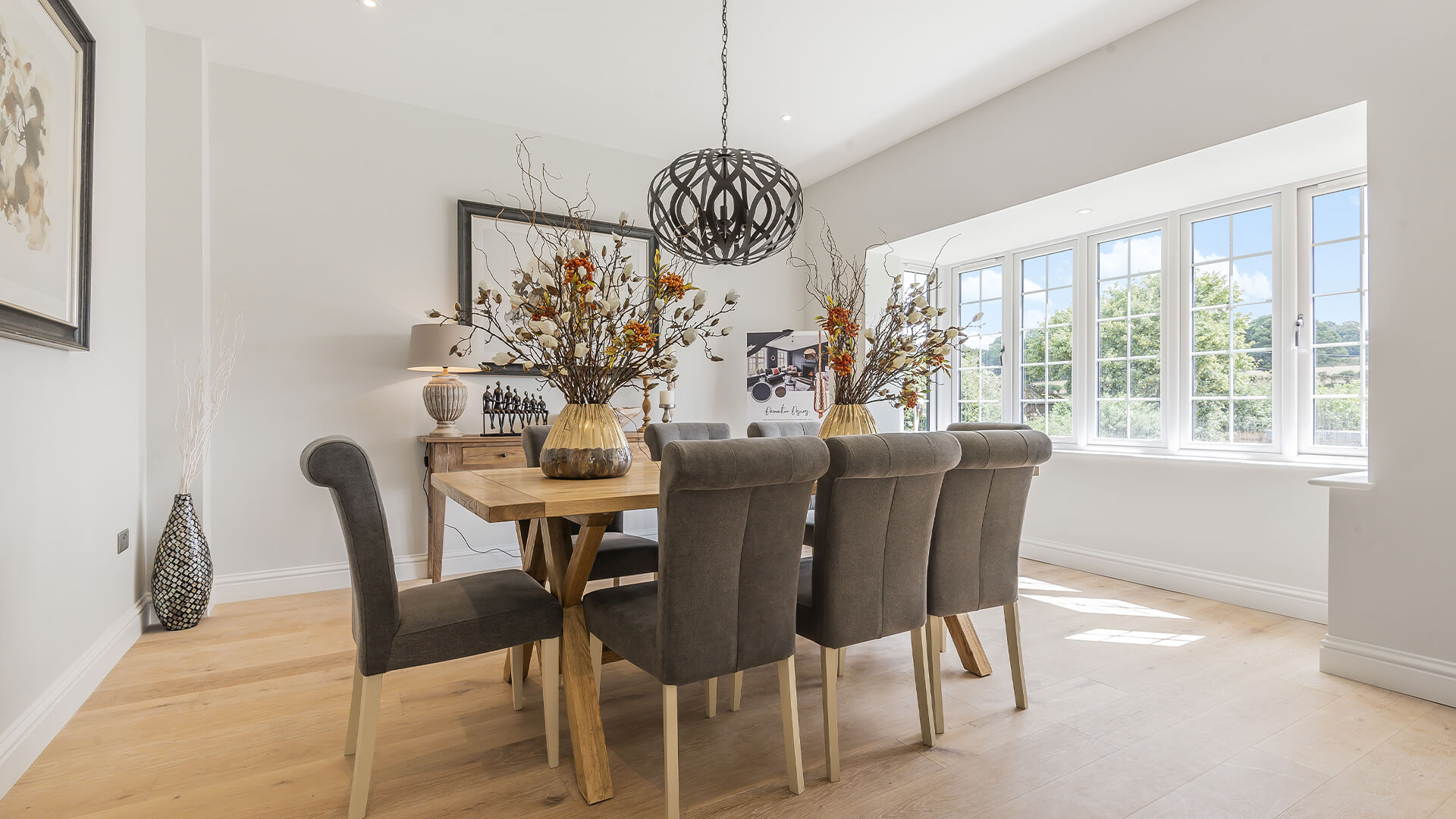 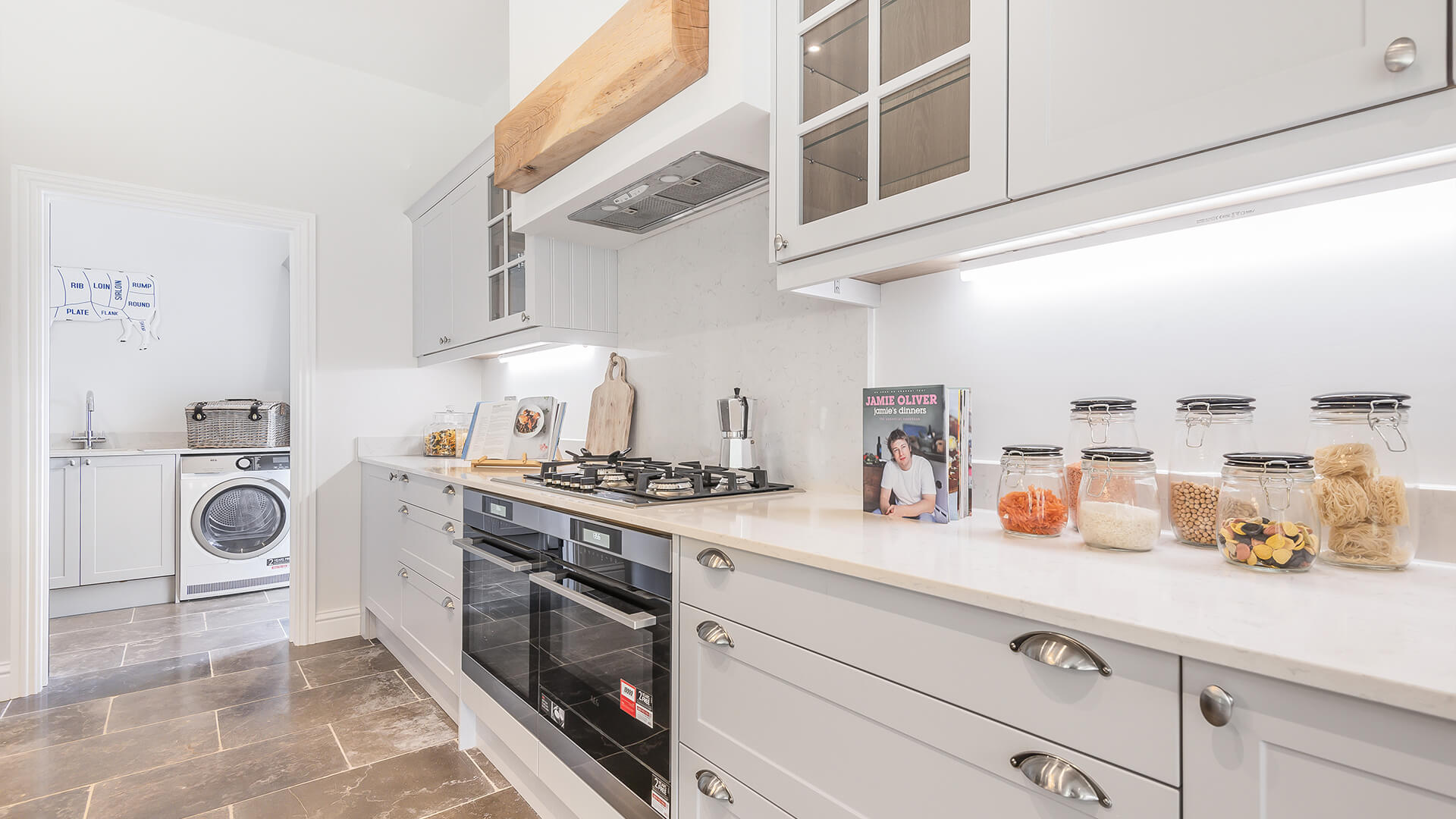 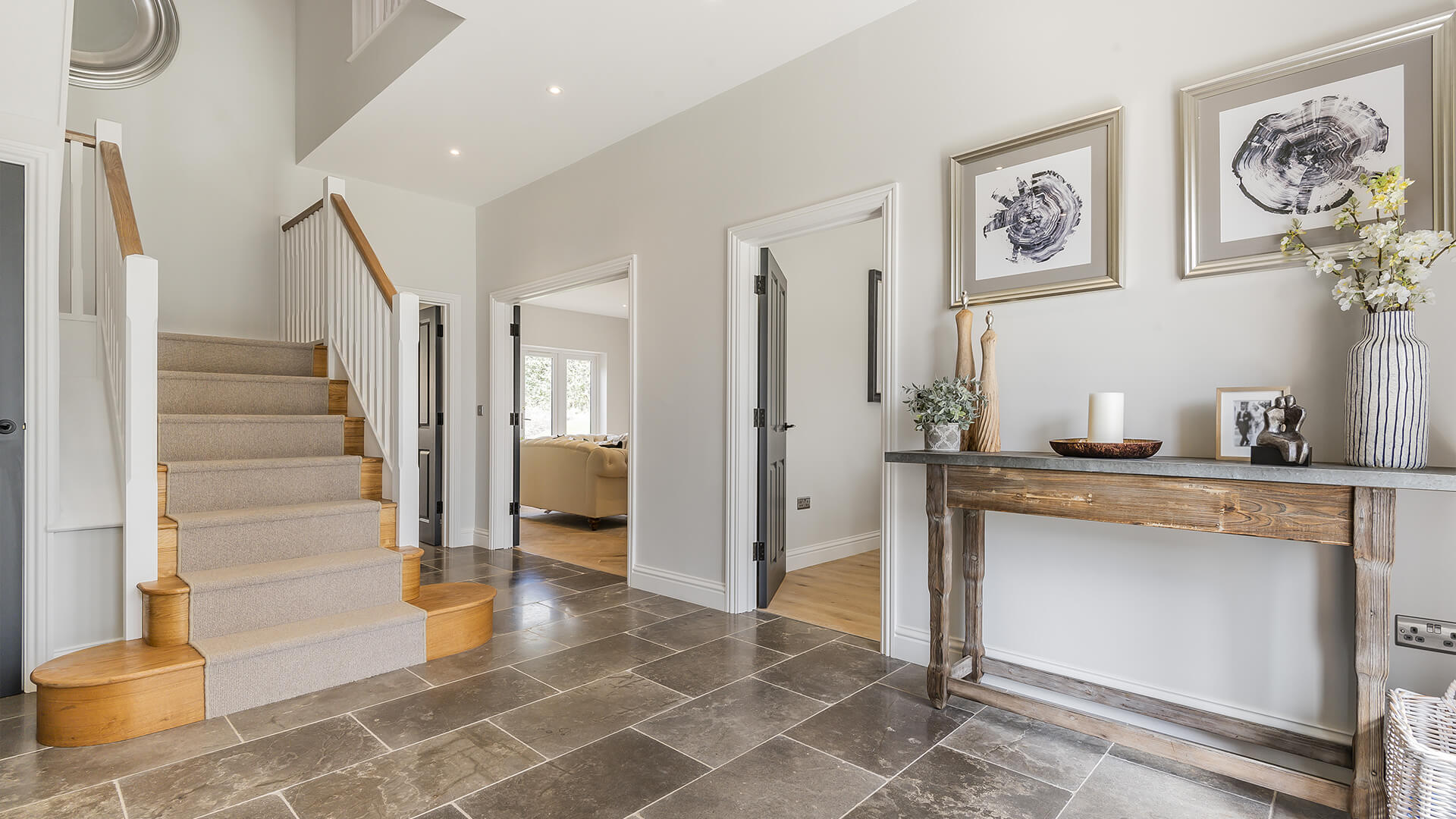 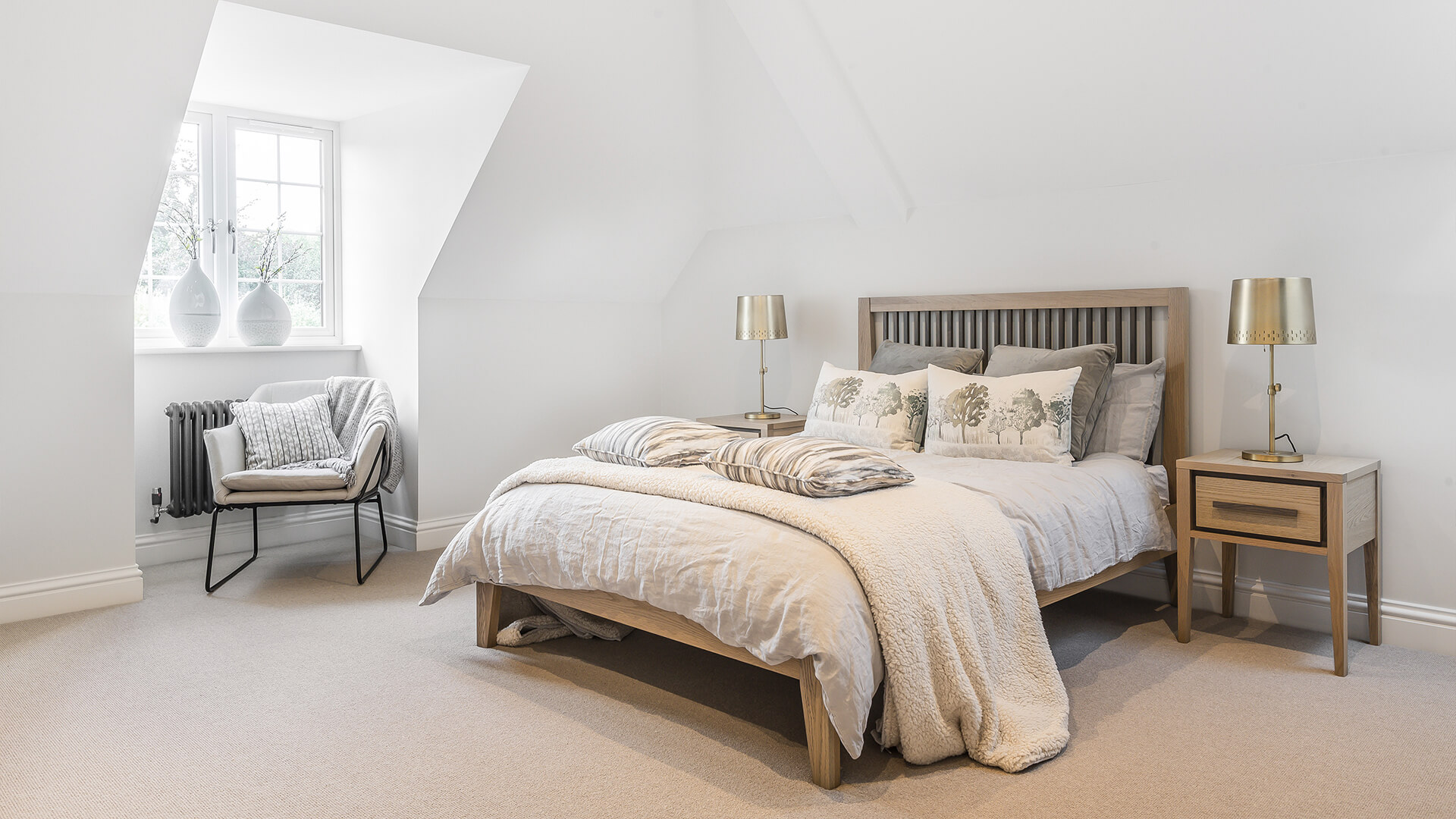 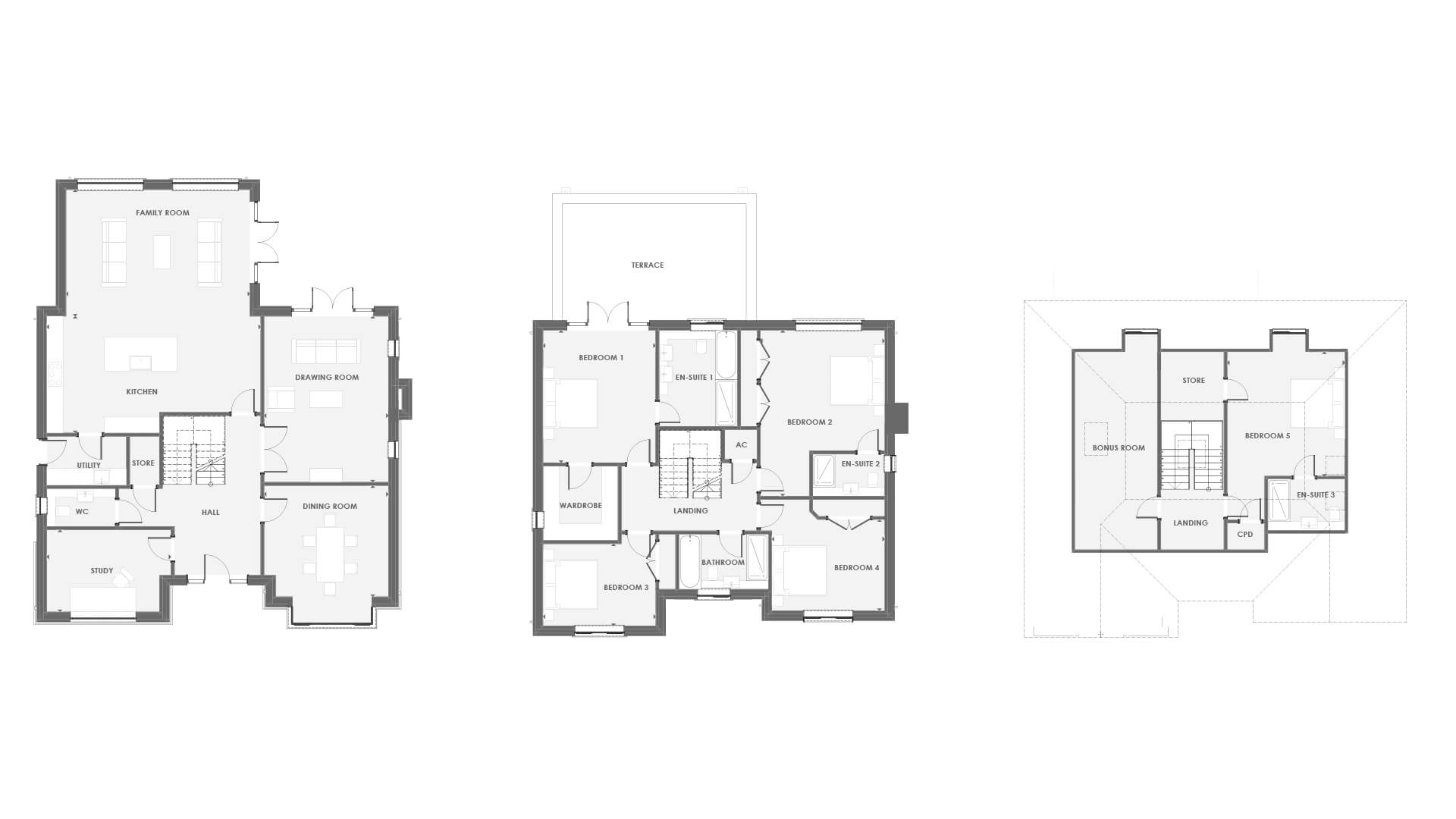